I’m confounded by the Conservatives expansion of the term “snowflake” to encompass all Liberals whom they believe to be too passive and delicate to handle the world’s real problems. To those Conservatives, the label of “snowflake” seems to imply a general lack of toughness.

Hmmm…. So now we have the following strange phenomenon.

Typical Conservative candidate on the verge of hyperventilating: “Immigrants are gonna getcha! Homos are gonna getcha! Be afraid! Be VERY afraid! And….and….. Muslims are gonna getcha! Quick, buy a gun! And… and… and… Don’t listen to that shit coming out of the universities and the media. They’re trying to convince you that knowledge, facts, and dumb stuff like that are important. THEY’RE GONNA GETCHAAAH!”

Typical Liberal candidate: “Don’t relinquish your rights because of fear. Don’t get pushed around by xenophobes. Let’s honor the commitment we made to DACA recipients.”

Does that make sense? I’m confused.

Now, the term was originally used to encourage children, reminding them that they are all unique and special in some way—just as every snowflake is unique.  Granted, that does sound a little corny, and it’s something today’s Conservatives are smuggly scoffing at. You know, a sissified approach to life. It’s much better to show them how to use a gun. 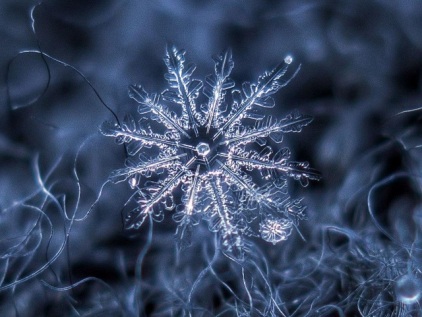 Yet nearly every single issue comprising today’s Conservative platform suggests that change is something to be feared. “Let’s make America great again by turning back the clock to a time before any of this scary social evolution started.”

So who’s really a snowflake?

Today we see the big, bad, gun-totin’ NRA is scared shitless of a handful of high school kids armed only with experience, the facts of history, and the courage to stand up and face them down to reveal their true self interests.

How does the NRA respond? They respond not with logic or debate, but with a video campaign right out the ISIS handbook designed to intimidate anyone who opposes them.

Ultimately, they will frighten everyone except those Liberal “snowflakes.”

The number of Muslims in the world is somewhere between 1.6 bil. and 2 bil. That’s a really hard number to fathom. Too many to assimilate through conversion. Too many to kill with bombs. And certainly too many to paint with one broad brush.

By comparison, at it’s height the number of active ISIS fighters was around 30,000. That number is easier to understand. Let’s say it’s the number of people at a Major League Baseball game.

If you created a bar graph where 1.6 bil. were represented by a 6 inch bar, the bar representing 30,000 would be imperceptible. Try to let that sink in.

The extremists claiming to represent Islam are, no doubt, extremely dangerous. When they strike, it gets magnified by ubiquitous media. It’s a scary thing.

But here’s the deal. There is a war of recruitment going on.

You really, really don’t want to piss off 1.6 bil. otherwise benign citizens. Angry, unenlightened, fearful rhetoric against Islam is a very dangerous thing. When this gets spouted by your leader, it increases the chance that you will become a target for the bad guys. It lessens the chance that the good Muslims will cooperate with you. 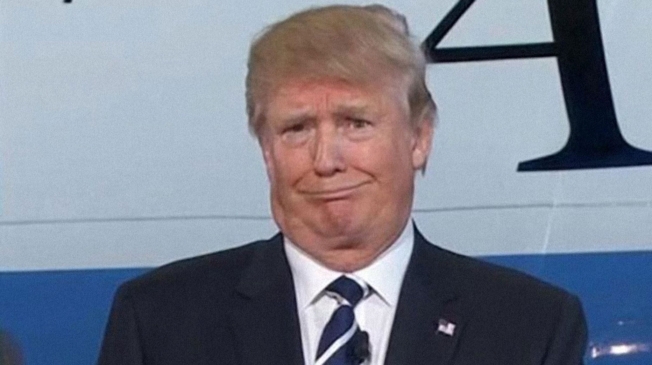 We have to live together on this planet until we die. There are passages in the Quran and the Bible that, when wielded by the wrong people, are extremely intolerant and inhumane. Over time we must decipher, evaluate and, ultimately, evolve into compatible communities.

I have faith that all people are generally good, but easily manipulated by angry rhetoric and hidden agendas.

I recently took some grief for saying I felt safer in Indonesia than walking the streets of New Orleans at night. People were quick to point out that I was a man in a misogynistic culture.

However, one thing I will point out is that there are over 340 mil. guns in the private sector of the United States. If properly organized, that fire power could conquer much of the world without using our military.

In Indonesia it is almost impossible to get a license to own a weapon. Just something to think about.

I am unabashedly anti-Trump, anti-ignorance, pro-free press and pro-America. However, today I hope I have finally risen above the anger which grew logarithmically from my very core following the 2016 election.

The entire world is pointing at America’s self-indicting president with befuddlement. The writing is on the wall. For all practical purposes it’s OVER folks.

I will go to sleep tonight knowing I am on the correct side of future history. This might come across as a “neener neener” thing, but I don’t mean it that way. 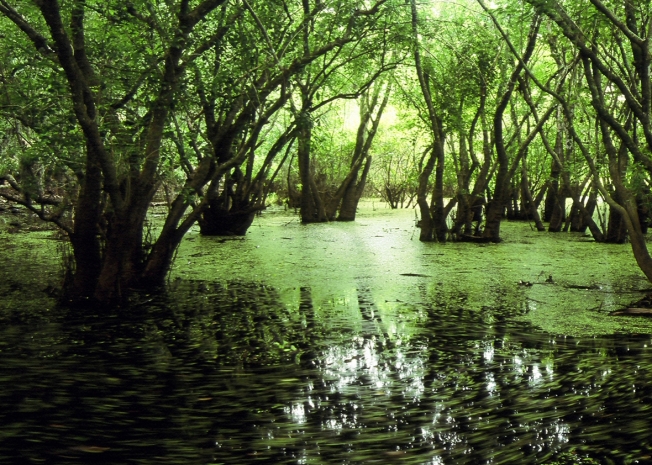 The president is being protected by the GOP majority in Congress … for now, but I believe the war on main stream media is not one Republicans will want to fight in their individual political campaigns. Some are beginning to realize that when you “drain the swamp,” which sometimes includes main stream media, those homeless swamp creatures start wandering into your back yard. Republicans will turn against Trump or lose the majority. Either way, the Donald bites the dust.

Most Trump supporters I encounter seem to take some kind of morbid pleasure in the anger and frustration of people like me. Perhaps they feel they are transferring the anger which caused them to vote for Trump in the first place.

That’s neither important nor consequential.

In the back of my mind I had been hoping the Trump presidency would end before I lost my ability to forgive the ignorance that elected him. But that’s not a personal issue for me anymore. I am not angry. Neither am I giddy about the inevitable collapse of this president. I’m merely focusing on the horizon where hope yet lies.